Apparently I pissed someone off, again. It happens every now and then that something I says gets under the skin of someone else who can do things like I do. And they decide the perfect course of action is to sling a curse. Per usual, they make a critical mistake which caused physical manifestations - Spiders. Any time stuff is going down of an unusual character or quality (read: Curses) spiders show up in droves. 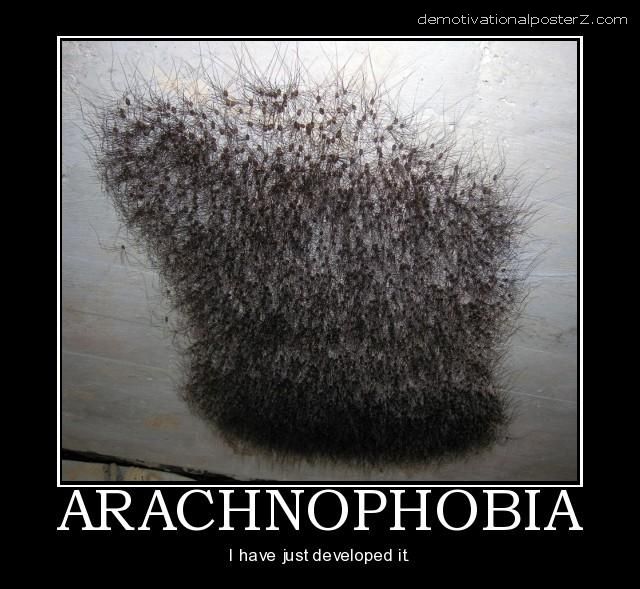 They've been about like that. Hordes of them sweeping across the deck, or singular specimens dropping down on my keyboard while I type. Jumping spiders, tarantulas, little cobweb spiders. Oh how they have presented their many-eyed faces and pronounced as one "Someone's shitting on your lawn." Once in a while they seem to be the agents of the curse, generally they seem to warn of it.

And so, as is a good and just course of action, I whip out Gager's "Curse Tablets" and scrape up a few ideas.

It got me thinking about justifications on curses. When is it okay to curse? When is it okay to retaliate? For me: I don't tend to whip out curses unless someone is raping, murdering or molesting children OR throwing curses. At which point I tend to bind AND curse as a way of saying "stop shitting on my lawn."
at 7:11 PM