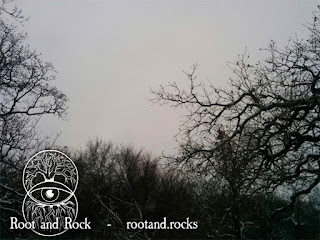 (This entry was first published Sept 27 on my Patreon - and moved here in November. Dates may, therefore, be askew)
at 4:56 PM No comments: