A post over at Deep Woods Tea Party sparked some ideas in my head. In concert with some recent bits of conversation, I felt like writing about a topic near and dear to my heart: Watching Pagans go all Chicken Little over stuff that a: isn't really worth the fuss. b: isn't any of their business. c: all of the above.

Every incident, every entity, every potentially crossed condition, must be met with guns blazing and scorched earth scenarios. Bad day? You're hexed and you need to literally counter-hex the feces clean out of their colon, NOW, before they really get you. 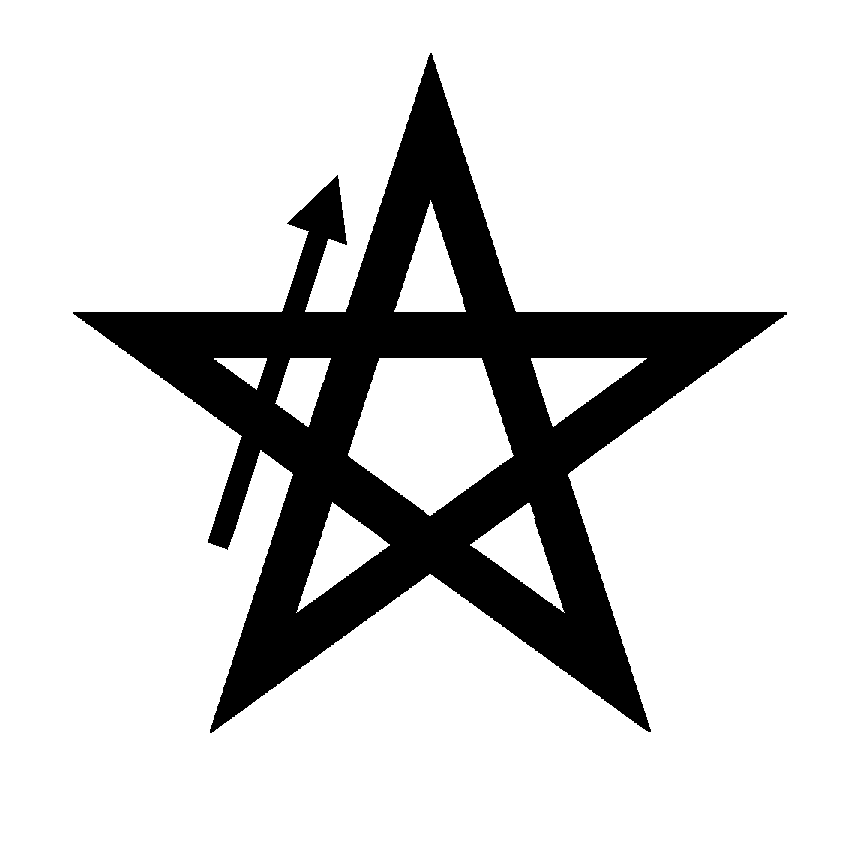 Appropriate Responses.
1: Assuming your  "problem  " is a place, is it inhabited?
If the location is some random place out in the middle of nowhere that is uninhabited, and generally not used/frequented by yourself or anyone you know, then it's really not an issue. "Something Must Be Done", you assert. No. It's none of your business, leave it the hell alone. It's minding it's own business. The -more- rural or wild the location, the less business anyone has going in and starting a pissing contest.

Why? Because it's going to win. You can't reasonably camp out at The Bluff every day, all day, straining against a tide that inevitably rolls in, flows back out, and rolls in again.You'll end up slowly acclimating to it, and eventually being overrun by it. Congratulations.

1a: Place, but Inhabited.
"We must neutralize the bad aura!" Er... must we? I mean, if it's a bad location in a bad part of town, just goddamned avoid it. But if it's unavoidable, then take a look. Is it really something occult, or can it be explained by power lines, bad neighborhood, or black mold? And do you really have any business messing around there? If it's an inhabited location, it's generally a good idea to get the permission of the owner - because, sometimes, they're the only person with spiritual authority in that space. Are you comfortable enough with your assertion to actually approach the land-owner and tell them all the specific, sticky, details to -get- their permission?

1b: Natural Feature/Nature Spirit, but "Evil"
If you stick your dick in the bear trap, it will get snapped off. Want to keep your dick? Stay out of the bear trap. Don't care what your personal moral judgments are on the thing. It's a building, or a gully, or a scary old tree. Leave it alone. Don't poke it, don't try to banish it like you've got the right (because you might, or you might not. And if it's "not"... I pity the results).You, Practitioner, are not the Chief of the Secret Police of spooksville. Some entities get warped by damage done to their home - imagine buying your own home, and having a natural disaster rip it away. You rebuild, things get better... then a few decades later some smartassed kid and his friends, wearing dime-store police costumes, came in and tried to evict you

2: If it involves a person, is it someone you have/had conflict with in a mundane sense?
We pagans, each and every one of us, have our flaws. And a really common human flaw is assuming one's trifling complaints with another human being are, in fact, portends of something greater.We like to justify our actions under righteousness. "Oh, maybe I don't like Heather, but I swear - she's CURSING people, I have to stop her By Any Means Necessary!"

2a: Involves a person you don't know.
Don't mess with it. Mind your own, motherfucking, business.
at 9:16 PM