The Vessels and Their Contents.

I turn the small clay pots in my hands. They are weighty, hand-sculpted (rather than thrown), and still bear the marks of fingerprints. I worked the clay hard, and it speaks softly. Spirit is woven into each press and smoothing. I shape the bodies, the physical houses, for the spirits I will care for. I handle them as gently as I would handle paper-thin glass. I whisper words into their hollow, and stroke power into the surface. 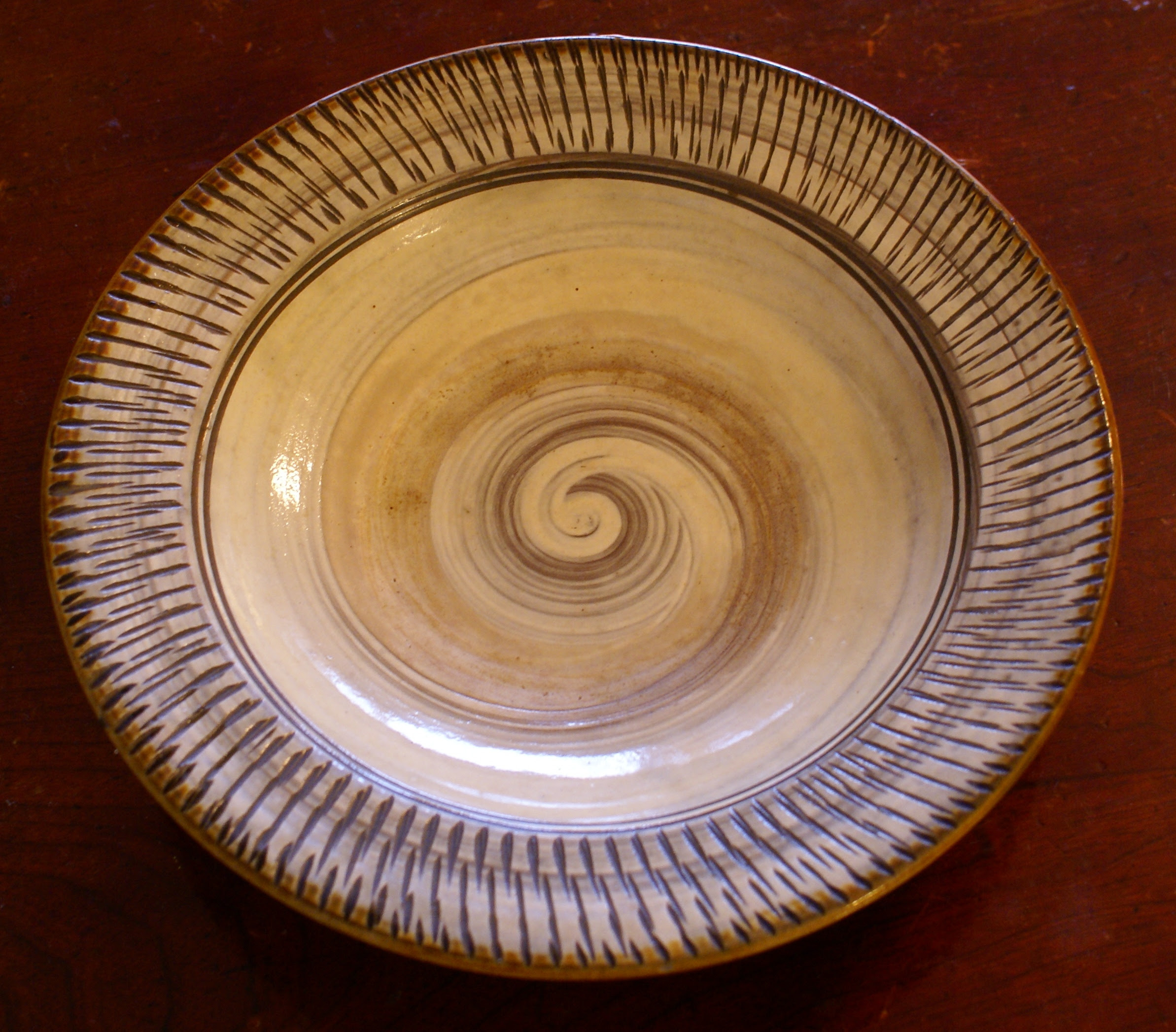 "I bathe you in the sacred smoke, and nourish you with the breath of my mouth. I re-awaken you. This is the cradle of your skull, and the hollow of your chest - your heart rests here."

This all started a long time ago, and sometimes I do my absolute best to forget about the whole mess for a while, just so that the room doesn't slowly fill with greedy raccoons making grabbyhands, or hissing opossum with cataract-white eyes.


The Body.
There is a bird on the highway. It's one of the animals for which I have an affinity. I watch, anguished, as it's wing flaps in the wind. “It is disgraceful that they should lie there and rot.” He says, and right now HE is Anubis - not a masked priest, but a half-jackal chimera who is a God older than the dirt under my feet. "Honor it." He says "Peel it apart and lay power in it's bones. Then it will live forever."

And so I did, at his instruction. And when I was done I did not know what to do with the mummified bird, or it's neatly ziplock'd organs.


The Vessel
So, then I asked. I figured if one of the Neteru landed me in this pickle, one might deliver me. And Khnum said "You are a potter - make it new flesh. Sit with the clay and I will shape it with my hands over your own. Together we will wake it." He said it with almost a consoling pat on the back. And so I made the urn with him. It was far too small to wedge an entire bird into, and so it became the canopic jar of it's heart. The rest of the remains, I was told, could (and should) go into the earth. And there the jar sat - taking up space, and staring at me like the big, floppy, boner in the room. And I really had no idea what to do with THAT either.


The Door.
Wepawet pinched the bridge of his nose and sighed like Rupert Giles. He was smiling while he did it, but he did it none-the-less. And he said "Put a door on the urn, and open it. And open the heart and mouth of the bird so it can speak and eat. It needs to stretch it's wings sometimes. You WILL have to feed it, though."

And so I did what he said, the way he said... and there sat the urn that was as big as a tomb on the inside, and was small enough to fit in my hand. And the door that was painted on it sometimes seemed to be open, and sometimes seemed to be closed. And the bird inside flapped around furiously and occasionally shot out like a bolt to chase spectral mice that were left for it. But it was just a bird in there. A very antsy bird. It knew me only a little, despite my constant soothing tones. And I made pitiful faces at the Neteru... and they made frownyfaces back.


The Birth.
Heqet made an incredulous face ... for a frog. She explained at length that things are "born" numerous times, and that while "birth" can happen spontaneously, it sort of sucks. And that midwifery, or midhusbandry, is a divine art. And that Death is "birth" into another world, and sometimes that world is pretty fucking unpleasant. She spoke with her hands a lot, and had a patient voice. And at some point said "When a baby is born there is stinking, rotting, bloody, placenta. In that respect, dying is much cleaner and certainly far more quiet. But it's far more lonely. No one's around clapping and cheering. You spill out of your body into the burning sun, and then what?"
And so I realized that I needed to help the bird be reborn. To help ease it's transition out of being a soul in a body, to a jar with a heart in it.


The Bird.
He sat there, one foot on the jar, and he stared at me. "Why?" he asked, his head tilted.
"Because you are better than rotting. Because you are more beautiful than being turned into a greasy stain on the highway. Because I -had- too."
He regarded this with a lot of blinking and head-tilting, and then decided he liked the idea. "I will stay here for some time. I will teach you how to care for my kind in living and dying. And then I will go from this world - if you will help me." And that worked pretty well. For years he sat there, and he would show me things. I would feed and care for him, and he would sometimes feed himself. He taught me bird magick, which is subtle and precise. And then one day came when he looked up at the sky and said "It's time."


The Unbirth.
I broke the seal on the jar at dawn. I took out the little, pickled, heart and washed it. I rinsed the jar with salt-water, and white sage. I dug a hole, and put the "concerns" inside. I covered it, and blessed it, and with the tip of my dagger and a well-placed blow from the heel of my hand, I broke the jar.
In the hot summer weather, buried under an anthill, with good moisture to the soil, it took only a day. His heart, the last part of him intact, dissolved... and his ties to our world dissolved with them.  He flew away, and never came back.

That night I found a feather sitting neatly on the front steps.

Since then I have tried to forget, to ignore. I can't take the weight of it all, because I live in a truly rural area - death is all around. So I pay attention to those I can help, and the manner in which I can help them. I drag them from the road so that they do not take others down with them. And sometimes I take them home so that they can have power woven into their bones.
at 2:18 PM