I've been dipping my toes (and then my entire personage) into the world of incense making over the last year. I started out with recipes from others, and then began developing my own blends.

A few of them have been a rousing success, the May Day incense had the desired effect, but maybe too much so (1). The circle incense has been grand, but too smokey (it sets off the alarms). And apparently my Satyr-themed incense is so voluminous as to fog up someone's apartment as though a large gang of Rastafarians had recently taken up residence.

The incense I've been trying at for, well, years, has been Kyphi. It's delicate, it's touchy, and if done wrong it just stinks. It seems that a LOT of people use the same mistranslations of the Edfu recipe over and over, or worse... very pared down bastardizations from the more pop authors. 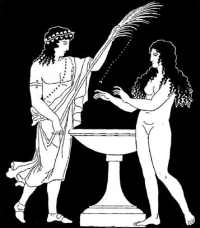 Some folks say that The Witch Power is always inside us, and it merely takes a transformative experience, and applied use of said power, to create a Witch. That's fine and dandy, but still does not cover the grammatical and logic errors of "Self-Initiation". Revelatory experience is a much better term for that. 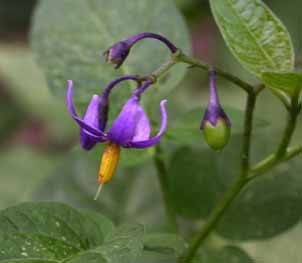 But... (and there's always one of those), if one wishes to explore the power of the plant, she is there to speak. You don't need to ingest it, or even touch it. A glass jar of supple, raisin-hard berries never needs to be opened to commune with her. Meditation works shockingly well to speak with her. Before I ever did any real research a nighttime chat with Horse Nettle (a nightshade relative) left me dizzied and drunk, and not in a good way. But her lessons are sharp. Visions of the gallows, of suffering, of torture, of weaponized beauty, and hateful power.
at 12:49 AM No comments: Links to this post

The Corpses Upon Which We Are Blessed To Dance.

That's a bit of a cheeky title, but really sums up the way I feel about some things. I just finally started posting over at Harry's Blog "The Alchemist's Garden", after being a long-time fan of his herbal craft website, and his skill in that arena.

It was his article about flying ointment that caught my attention. Why? It's a prickly subject, and one I've noticed resurfacing a lot in the Pagan communities. To refine some points here I think that part of the attraction to banes is something our own culture causes itself. If you were to list "witch herbs" the top slots will probably belong to Belladonna, Mandrake, Wormwood and White Sage. None of these are particularly good to ingest.

Part of it is that yearning for "authentic witchiness" that affects some of the Elders just like the Youngers. There's a lot of whimsy and a bit of personal satisfaction when I take a good look at my herb cabinet, I'll admit. Why else would I have hand-labeled on parchment slips and stored in latch-lid apothecary jars? 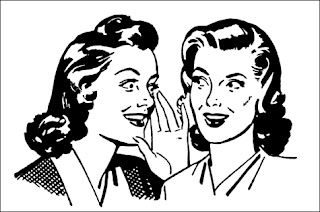 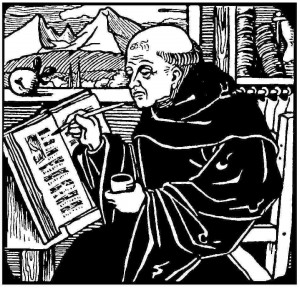